Your Condoms May Not Be Vegan

When you’re slipping between the sheets with a lover, you want it to be fun, and you want it to be healthy. Although pausing in the middle of sex to put on a condom can feel awkward (only if you let it), it also provides that sigh of relief that you are protecting yourself as much as possible. While safe sex is the point of a condom, there’s a lot more to it than you might expect. How are condoms produced? Are they good for the environment? Are they vegan? Cruelty-free? These are some questions that we’re going to discuss below to make a more informed decision about the condoms that you use and the companies you support. Knowledge is power, after all!

A Very Brief History Of The Condom

Once upon a time, in about 3000 B.C., it was believed there was a dude, King Minos of Crete, who believed there were scorpions and serpents in his semen (thank goodness that’s not true!). It was at this time that the first documentation of a “condom” was noted. The condom in question was a goat’s bladder introduced to protect against women dying from disease.

Fast forward some thousands of years to the 15th through the 18th century, and a sheath made out of animal intestines and linen and ribbon was introduced and showed a high success rate of preventing the spread of disease. By the 19th century, linen condoms were out, and animal intestines were in due to their comfort on and in the body.

In the 1920s, latex was invented and became what we know condoms to be today. The majority of condoms out there are latex, although it’s possible to find latex-free condoms, as some people are allergic to latex. It might seem wild that history moved from using animal intestines to latex that is seemingly animal by-product free, but it’s important to pause here and look a little deeper.

"Many Condoms Use Animal Proteins To Make A Condom Smooth"

What Are Condoms Made Of?

Many condoms are made from latex, while some are made from lambskin, polyurethane, and other synthetic materials. But the condom itself isn’t the only thing that is coming in contact with the body. Some companies are great about transparency regarding what’s in its condoms, but, for the majority, consumers are left in the dark.

Not only is there the possibility of coming into contact with numbing agents like benzocaine and lidocaine in a condom (which aren’t required to be listed on the label), it’s also possible to run into animal products like casein, a protein byproduct of cow or goat milk, that is used to make a condom smooth.

What About Vegan Condoms

Vegan condoms exist, and they are an excellent option for those looking for a healthier alternative to the traditional foreplay. But are they as reliable? The easy answer: yes! Vegan condoms are expected and tested to live up to the same standards as their non-vegan counterparts. And no, you don’t have to be vegan to use them. If you want to take it a step further, look for brands that are transparent about what isn’t and what is in their condoms. There are plenty out there willing to step up to the plate and protect the health of sex-loving humans! They’re not only protecting against unwanted pregnancy and STIs, but they are also protecting the body from harmful chemicals that can add up to a whole lot of trouble over time.

There is no one-size fit approach

Every human body is unique. We all need and value different things, which makes this melting pot of humanity so beautiful (usually). When it comes to finding a condom that is right for you, do your research. Sure, it’s easy to grab a box of condoms off the shelf at the store, but what if you’re picking up something that is going to do you more harm than good in the long run? It’s up to each of us to do our research and support the brands who are willing to be transparent, celebrate people from all walks of life, and protect the environment along that journey, 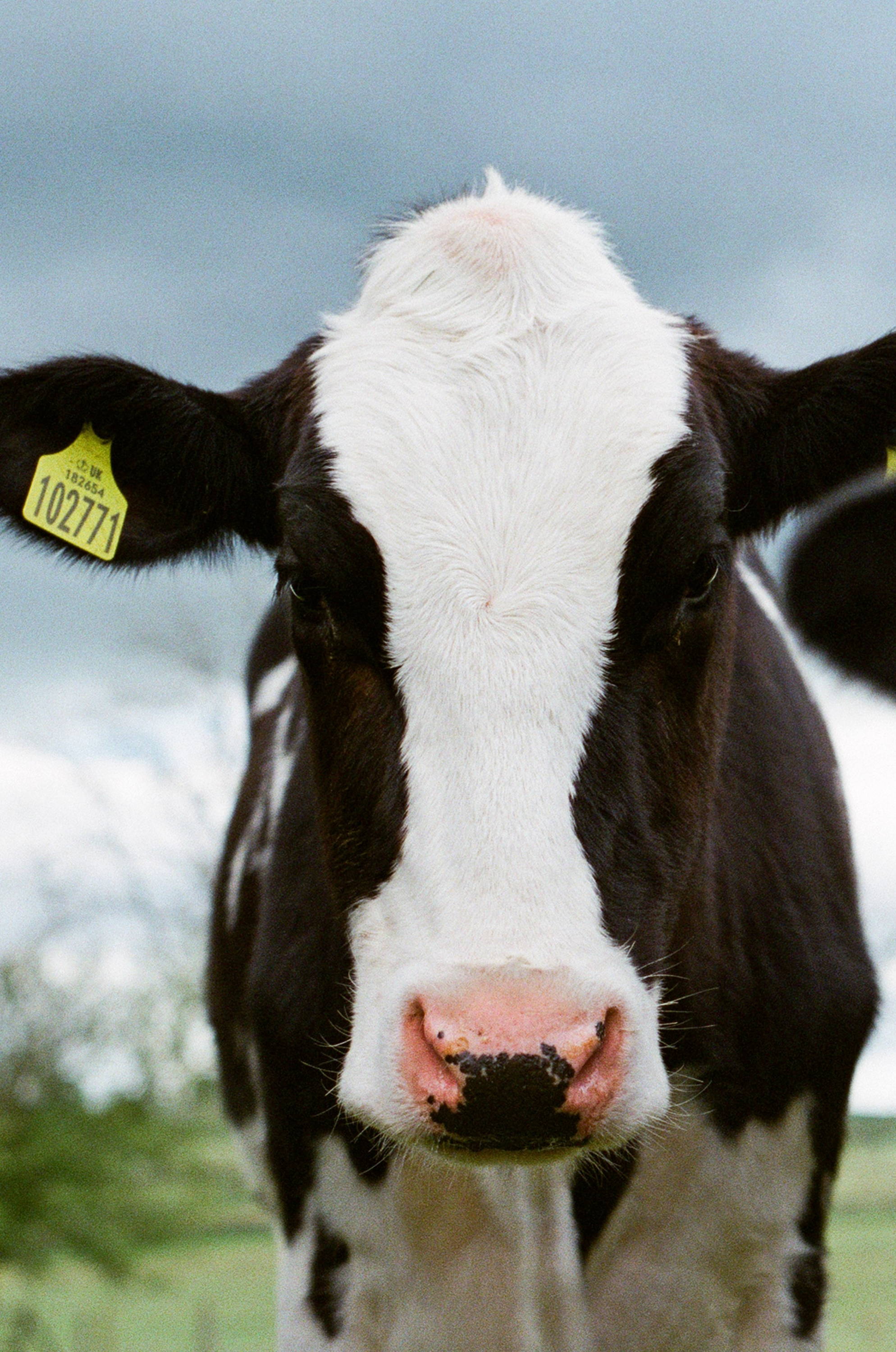 How To Initiate Safe Sex